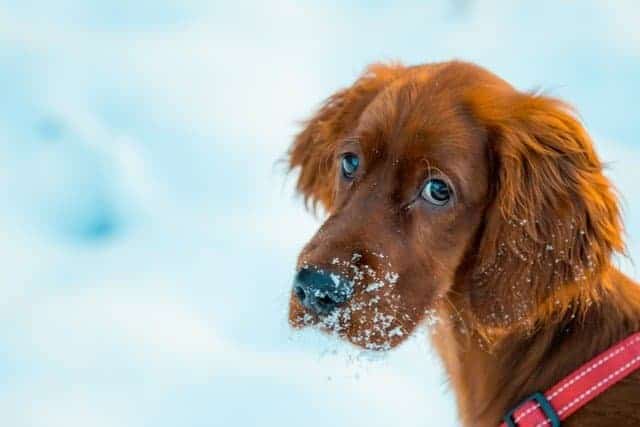 Right now, with things as they are currently, it is more important than ever to do our part for the planet and everything currently residing here.

If you want some positive news, how about the fact that more people are currently adhering to vegan lifestyles and going cruelty free than ever before? That’s right, more and more people are turning vegan in support of animals and exploited sentient beings and that trend looks set to continue for the foreseeable future.

If you’re thinking of following a vegan diet and using cruelty free products, learning more about animal sentience will almost certainly convince you that it is the right thing to do.

Animal sentience is a topic that has sparked many a heated debate as of late, which is why we’re going to be looking at it in more detail today.

Here is your ultimate guide to animal sentience.

To kick things off today, we’re going to begin by looking at what animal sentience is.

Animal sentience is basically a form of awareness exhibited by the animals in question. It is described as the ability to feel things and to perceive things.

As an example, if you were to go up to an animal and make a loud noise, the animal would almost certainly respond to the noise, and would likely run away startled.

How can sentience be explained?

As mentioned, sentience is a living creature’s ability to perceive and feel things. We are sentient beings as we can react to our surroundings and to certain stimuli. If we can see that it is raining, for example, we feel the rain and know to respond by seeking shelter.

Sentient beings are aware of their surroundings, they can sense and feel, they’re aware of other living creatures, and they understand feelings and emotions such as hunger, anger, and pain.

It has been proven that animals are indeed sentient beings as they possess neurological substrates that hold the ability to generate consciousness.

Why is animal sentience important?

If you were to walk up to an inanimate object and scream at it as loud as you could, it wouldn’t react. It wouldn’t react because it wasn’t a sentient being.

Walk up to an animal and scream at it and you’ll frighten it and startle it.

Animal sentience is so important because it shows that animals are able to feel and perceive things, including pain, anger, fear, hunger, and other negative feelings and emotions.

By mistreating animals, we know that they can feel pain and can suffer just like we can, and that MUST STOP!

Read more articles, not only this Animal Sentience Your Ultimate Guide, from our blog!

Can I get all my nutrition from a vegan diet?