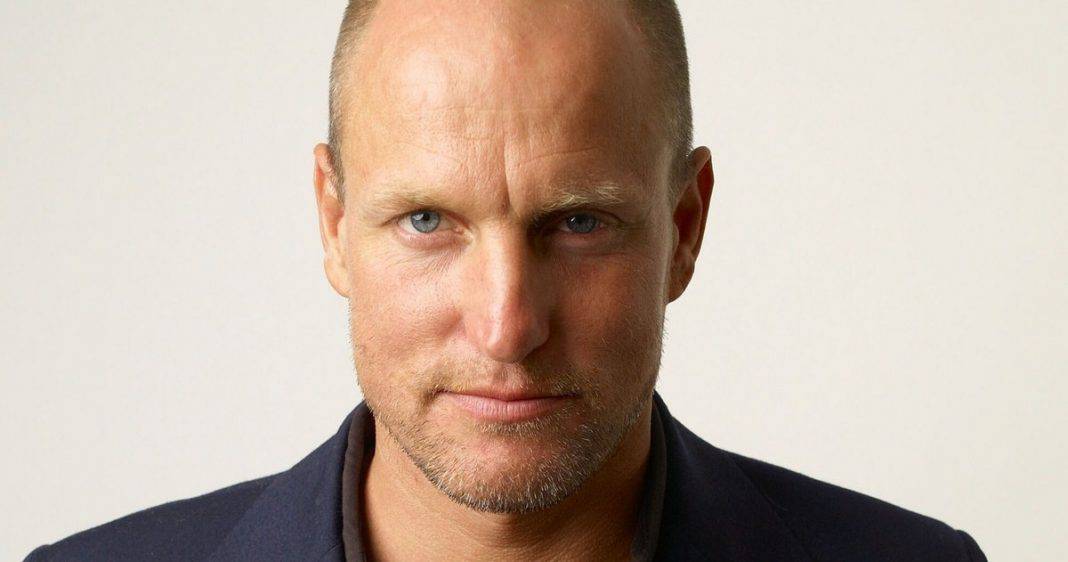 “My main hope for myself is to be where I am.” – Woody Harrelson

The star of some of our favorite movies, including Zombieland, Now You See Me and Seven Pounds (as well as, of course, the one to fulfill the breakout role in the television sitcom Cheers as bartender Woody Boyd), Woody Harrelson is also among the truly amazing cohorts of famous vegan celebrities. In 2012, PETA even declared Mr. Harrelson the Sexiest Vegan, and, being honest, it’s hard to disagree. The looks are not everything, though, and Woody Harrelson is definitely among the people putting his actions and money where his mouth is. Harrelson is a well-known hemp activist and an experienced environmentalist. He has teamed up with PETA for various campaigns, such as promoting and securing the release of chimpanzees used in research projects. PETA is not the only organization Harrelson supports: in June 2010, Harrelson took part in Soccer Aid at Old Trafford to raise money for UNICEF. Not to mention that the actor has been a vegan and a passionate raw food advocate for a very long time! Remarkably, along with not eating any meat or dairy whatsoever, Harrelson also refuses to consume sugar and flour. He never gave up his beliefs for any of his roles: for instance, in Zombieland, while playing a character with a strong love for Twinkies, he did not eat the actual confectionery product. Twinkies were replaced with vegan faux-Twinkies made from cornmeal specifically for the case. His vegan journey started when he was a poor twenty-something actor in New York. The beginning of the career was rough for Woody Harrelson, but he was not willing to give up. Once he met a lovely lady on a bus, who happened to be a nutritionist. She quickly diagnosed his acne and streaming nose as symptoms of lactose intolerance. Something about this woman was very convincing, and the actor decided to follow her advice for some time and see what happens. Much to Harrelson’s surprise, he was completely symptom-free within just days, which prompted a complete switch to veganism. In his interview to Metro magazine in 2014, the actor noted: “I used to eat burgers and steak but I would just feel knocked out afterward; I had to give them up. Dairy was first, though”. Recently, Harrelson made a decision to share his passion for vegan cuisine by investing in organic/vegan beer garden Sage. If you ever get a chance to visit this amazing venue in America, go for it, as numerous mouth-watering creations are waiting for you, including raw tacos, a variety of veggie burgers and pizzas, unbelievably tasty salads… 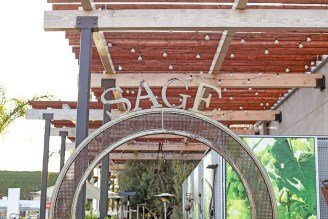 The rumour has it that many famous vegan celebrities have visited the beer garden already – and, of course, became regulars.

We can’t be sure if it’s the healthy vegan diet, the incredible talent or a combination of both (we’re inclined to vote for the latter though), but unlike the early New York days, recently Harrelson has definitely been reaping the fruits of hard work and dedication. Woody is a two-time Academy Award nominee and has also won one Emmy Award out of seven nominations.

We wish there were more famous vegan celebrities like Woody Harrelson!

Do you love to traveling? Visit-an awesome lifestyle conscious veggie travel website. Ever wonder: Do I have to be a vegan ?

Vegan Beers and Wines – What You Need To Know