Home Vegan Food Plant-Based Nutrition is Better For You! Its Official. 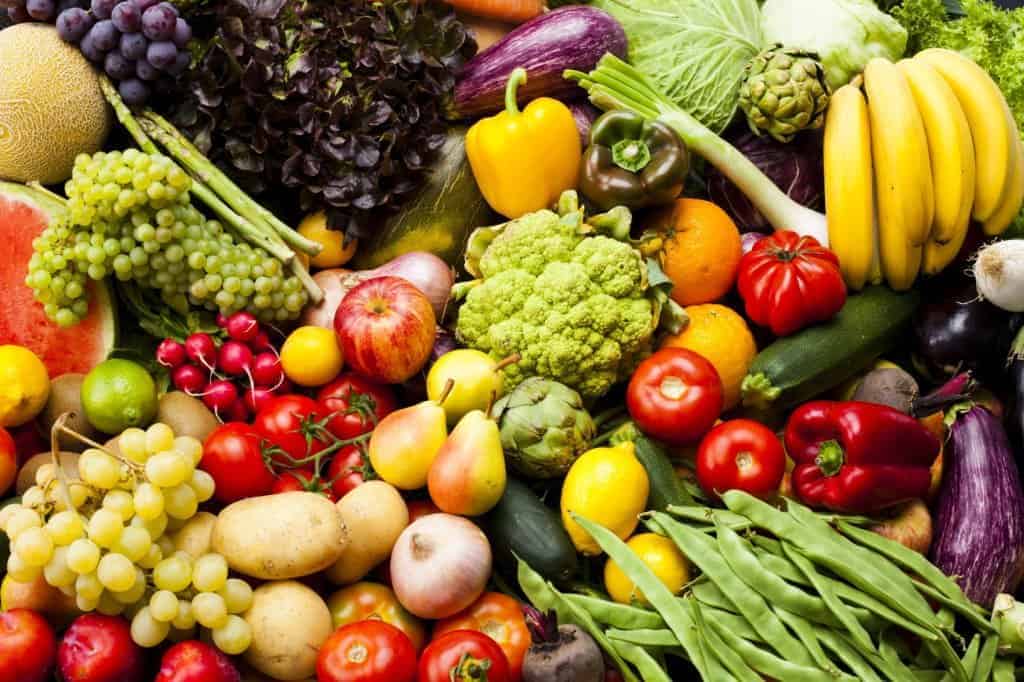 Plant based nutrition is better for you: Results from a large scientific study.

Apart from obvious ethical implications of plant based nutrition, which sadly may not be a priority for some population groups, there are other considerations equally important to each and every human being.

One of such considerations is health and longevity – something everyone is interested in!

From ancient times, fascinating stories about healthy vegans who have managed to live long, happy, practically disease-free lives, were passed from one generation to another.

These stories are no fairy tales, though, as such cases are thoroughly documented. And yet, today’s society needs definite proof for everything, preferably scientific and peer-reviewed.

While there are many studies exploring benefits of plant based nutrition, those usually employ inconsistent methodologies and/or have limited participant pools.

It turns out, however, that we finally have some solid evidence – a recent study just published in the August 1 issue of JAMA Internal Medicine revealed that high intake of animal-based protein, especially if it comes from processed and unprocessed red meats, is strongly linked to increased mortality rates, “especially among individuals with at least 1 lifestyle risk factor” [1]. 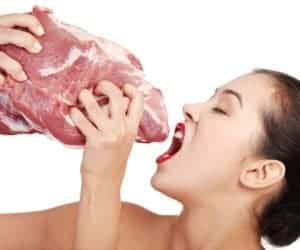 This is the first prospective cohort study of such scale, following up on 131 342 participants [1]. The study analysed the data from two long-term epidemiologic studies, allowing the researchers to draw strong, unambiguous conclusions.

The combined data includes the Nurses’ Health Study (NHS) and the Health Professionals Follow-up Study (HPFS), and the records are traced back to the 1980’s.

Another strength of the new study is that unlike many other investigations, it has examined the specific sources of protein, allowing to draw the line between animal and plant based nutrition.

Apparently, a high consumption of protein from animal sources (that includes any types of meat, eggs or dairy, not just highly processed products) is associated with an elevated risk of premature death [1]. On the other side, consumption of similar amounts of protein from plant sources lowers mortality rates [1].

As we’ve mentioned before, the associations between animal-based protein consumption and elevated risks of death appear to be especially strong for individuals who’s lifestyles are not ideal. Excessive weight, heavy alcohol consumption, a history of smoking, physical inactivity – these are some of the risks that seem to boost the adverse effects of unbalanced animal protein consumption [1].

Overall, the findings suggest that people should definitely consider leaning towards plant based nutrition. At the very least, decreasing animal protein consumption considerably is an absolute must. Extensive research is required to investigate the matter further, as we don’t know enough about the underlying mechanisms making plant based proteins so superior.

At the very least, now we have some strong evidence in our sleeve to state with confidence that some food sources are far superior to others when it comes to long-term health.