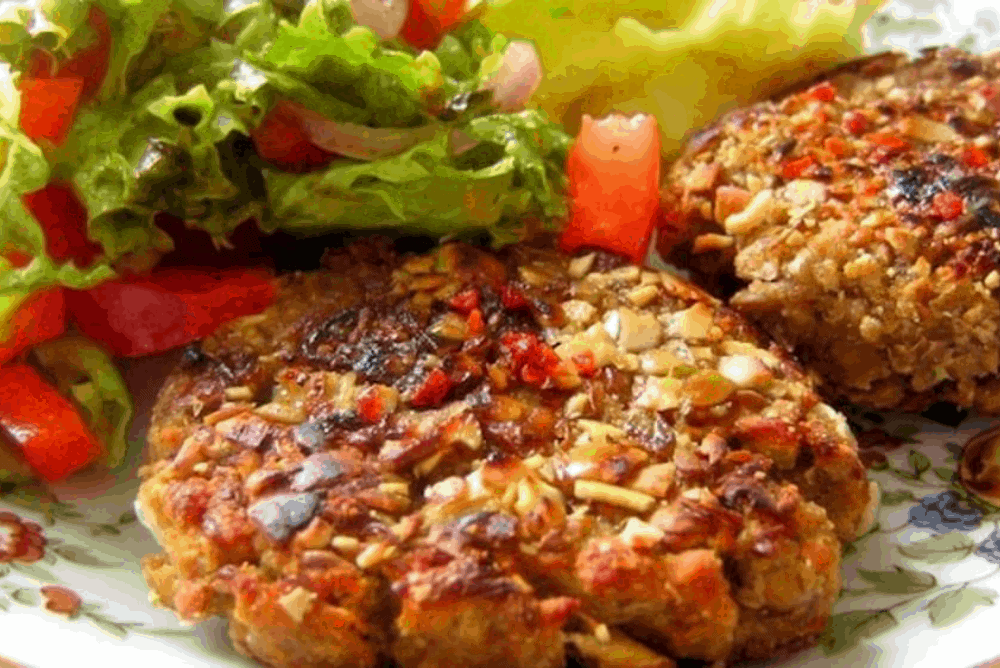 Chapter 14. So many reasons to go vegan!

There are a lot of myths, false concepts and misinformation around veganism, but many reasons go vegan.

We won’t ever get tired of repeating that going vegan is so much more than simply tweaking your diet.

Veganism is not a type of nutrition – instead, it’s a cruelty-free lifestyle with an inevitable dietary component.

The most important principle behind going vegan is a conscious decision to eliminate all violence to animals.

Since animals are living, breathing organisms fully capable of experiencing feelings and emotions, vegans seek to eliminate all traces of animal abuse from their life – including what’s on their plates, in their cupboards and even in their workplace choices.

In other words, there are many important reasons go vegan beyond superficial aims such as “stopping eating red meat”.

Today, we are going to review some of the main ones.

Nutrition professionals agree: animal products are not an essential part of healthy diet.

Speaking of the latter, there are numerous ways of how vegan diet may assist weight loss.

Therefore, it’s not surprising that a recent study in the Journal of General Internal Medicine revealed that those following a vegan diet could loose approximately 5 pounds more in the short-term than those following more traditional weight loss plans such as Atkins, the American Diabetes Association diet, and about a dozen others.

Remember though – these points are valid so long as you are following a healthy vegan diet. Occasional treats are more than fine, but eating fries all day long, no matter how vegan they are, is not going to make your waist any smaller!

Almost all of us grew up thinking of animals as some abstract creatures raised for food.

There is even an abstract category “farm animals” to describe such creatures, combining them into endless faceless herds with a few generic characteristics.

In fact, this is just a trick, an extremely calculated mind-game to distract ourselves from thinking too much about animal cruelty which inevitably goes hand in hand with farming.

The truth is, however, much more complicated.

Farm animals are individuals with unique personalities, emotions and needs.

Remarkably, we have no doubts when it comes to the fact that common pets such as cats and dogs are intelligent creatures capable of experiencing a wide range of emotions. However, farm animals are no different!

They form unique relationships and bonds with animals around them and people taking care of them. Just like cats, dogs – and us! – farm animals seek deep friendships and love.

In addition, they also seek to preserve their lives – which is sadly taken from the, too soon as farming industry practices various degrees of animal cruelty to maximise profits.

Do you really need to put this steak on your plate at a cost of someone’s severe suffering?

Did you know that by 2050 the world population will reach 9.1 billion, which is almost 35 percent higher than today?

Moreover, the biggest portion of this growth will come from developing countries, which are already struggling with food security.

This means that to feed the ever growing population in 2050, food production will need to increase by 70%.

Doesn’t sound very optimistic if you ask us…

Maintaining such levels of meat production is not exactly sustainable, not to mention that it’s quite a dramatic rise in animal cruelty which seems unnecessary, to say the least.

On top of that, increased farming will also inevitably involve rapid deforestation, which is catastrophic for the environment.

A model published in Nature Communications earlier this year indicates that if we shift our eating habits towards less meat consumption, or – ideally – towards veganism, the issue will be resolved.

Let us put it simply. Of course, it’s an unlikely situation, but let’s imagine for a second that by 2050 the entire world population will adopt a vegan diet. This immediately resolves all problems in 100% of the parameters involved in the model!

In comparison, global vegetarianism results in 94% success, whereas the modern Western-style diet will only feed 15% people by 2050.

In other words, go vegan for the entire world population’s food security!

When discussing the previous point, we briefly mentioned that the world’s food security crisis will inevitably result in massive deforestation, assuming nothing changes in global eating habits.

We have very bad news here: Deforestation is strongly linked to global warming.

First of all, the technique currently used to clear the forest, which is often referred to as “slash and burn”, releases carbon dioxide, the main culprit in the global warming process, into the atmosphere.

Another thing is, destruction of living vegetation such as trees results in less photosynthesis happening on the planet.

To put it simply, photosynthesis is how plants convert the energy of the Sun into their own energy, also conveniently removes carbon dioxide from the atmosphere.

The down math is horrifying

More carbon dioxide released and less recycled. We’ll let you make the sad conclusions.
There is a solution though – all you need to do to make positive impact is to go vegan, or at the very least, vegetarian.

We really hope this material helps you make an informed decision.

We congratulate you on even considering going vegan and can’t stress enough how great it would it be if you decided to take a plunge!

Plant-Based Nutrition is Better For You! Its Official.