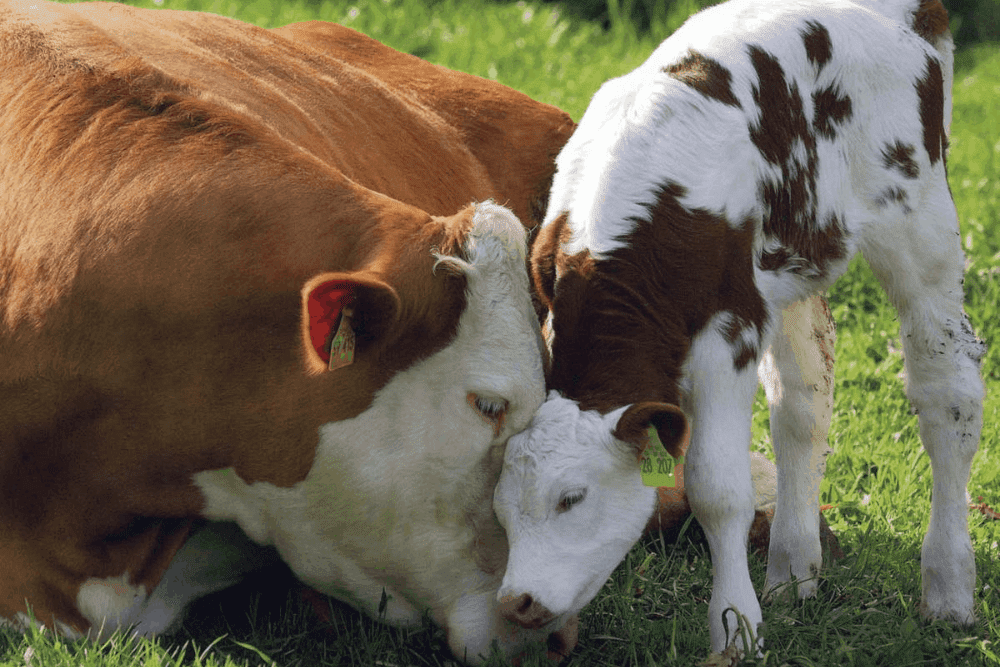 If you think about it, we live in a very disturbing reality where animal cruelty is a norm.

Pick about any object in your environment, and you’ll likely be able to trace how it’s connected to animal suffering – and not always in the most direct ways.

Let’s have a look at just some facts about hidden sources of animal cruelty:

Fancy that new cosmetics product? Before taking it to the counter, you better make sure that it’s cruelty free and vegan.

Every year, hundreds of millions of helpless animals big and small (mice, rats, birds, dogs and monkeys – to name just a few species) suffer and die in laboratory experiments for chemicals testing, a large portion of which are not even lifesaving drugs, but makeup and cosmetic items that can easily be replaced with animal friendly alternatives.

Planning on visiting a circus with your kids while visiting an exotic country?

Please think again. Contrary to popular belief, circus animals are not just played with, in the arena based on their natural behaviours.

Think about it: Why on earth would an elephant want to sit on a chair – it’s an extremely uncomfortable position for such a big animal after all?

Your worst guesses are true, and oftentimes animals in shows and performances are trained through pain, fear and intimidation. They are kept chained and literally tortured, and eventually their will is completely broken, at which point they are ready to perform.

Do we really need this kind of entertainment for this cost?

Our answer is no – hope yours is too.

Species extinction is real – and it’s our fault. It used to be the prerogative of natural selection to determine which species will thrive, and which will become extinct, unable to adapt to the rapidly changing environment.

Unfortunately, once upon a time natural selection chose us – and we betrayed it.

For instance, you’d think more commonly known animals like orangutans are safe in their well-balanced environments, but it’s sadly not the case anymore.

The popularity of palm oil is on the rise, and to keep up with the increasing demand, greedy humans went to seemingly impossible lengths such as logging (both legal and not), mining and conversion of forest to palm oil plantations – without asking the species inhabiting those forests, of course!

Once upon a time, wild orangutan populations added up to hundreds of thousands animals. Today, according to the IUCN Red List of Threatened Species, there are approximately 7,300 wild Sumatran orangutans left in the wild – sad, but true.

This is a horrible yet very representative example of how a seemingly “vegan” product (palm oil isn’t made of cows, after all) can, in fact, be a source of animal suffering if not sourced carefully from approved plantations.

Pets are not necessarily all happy and spoiled.

Although the entire topic of having pets can be controversial, and even vegans can’t come to a consensus among themselves on this, it’s hard to argue that humans have a long history of companionship with dogs and cats.

We’ve been together for so long that we know how to make each other happy – without depriving these animals (or so we’re led to believe).

There are way too many species, however, that shouldn’t be kept as pets at all, and yet, the exotic pet trade is on the rise.

Big exotic birds and lizards are often kept in tiny cages/enclosures without a chance to spread their wings/move around.

Not even that, but while some exotic pets are bred in captivity, many are ruthlessly taken from their native habitats – and the stress this process causes often leads to illnesses, stress and premature death.

It also doesn’t help that new owners are often misled into thinking that their newly acquired pet is easy to care for, whereas the reality is often much more complicated.

Would you be happy if you were fed and had a room to stay, but this room would be your entire universe? We doubt that – and yet this is how many pets feel.

These are just some of the less obvious examples of animal cruelty, which is routinely supported every single minute all over the world, often unknowingly.

There are also many more examples out there – do your research, and you will soon discover many unpleasant surprises surrounding you.

Is there a solution to fight animal cruelty?

We believe the answer is yes.

The best thing you can do help break the vicious cycle is go vegan.

As you’ve learned already, going vegan is not only about eliminating animal products from your plate, although it is, of course, a big part of it. By leading vegan lifestyle, you are also committing to stop using any items which are produced at the unnecessary cost of animal suffering.

You will also learn a lot about animal-free alternatives, meaning you’ll soon be able to make a difference by educating others by quiet example.

If they knew more, they would not necessarily be as brave as you and go vegan – but it is very likely that they would make more animal-friendly choices.

This way, you will help other people make a difference, no matter big or small, and the future will soon start looking a little brighter.

Dietitians all over the world agree: “[Properly planned vegan diets] are healthful, nutritionally adequate, and may provide health benefits in the prevention and treatment of certain diseases….are appropriate for individuals during all stages of the life cycle, including pregnancy, lactation, infancy, childhood, and adolescence, and for athletes.”

Basically, by going vegan, you are saving numerous lives without sacrificing anything.

﻿Vitamin B12 for vegans