Home Vegan Food Why Be A Vegan? 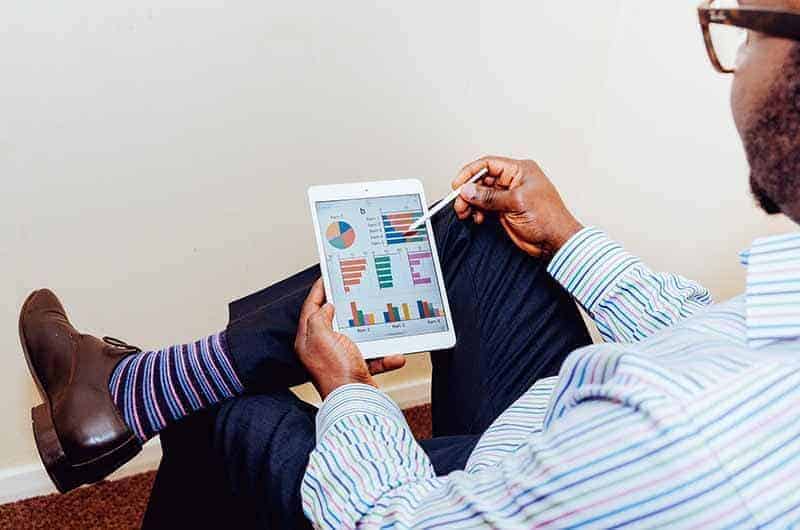 Going vegan is a big commitment –

Why vegan? … and if you’re exploring the idea, it’s perfectly reasonable to search for solid reasons to embrace this lifestyle.

Unfortunately, we live in the era of information noise, and not all this information is correct. There is very little benefit in researching non-reputable sources, and yet, there are so many of those it becomes hard not to stumble upon something outright wrong.

This is why we decided to put this material together to help you make an informed decision based on well-researched benefits of veganism. We believe the following reasons are sufficient enough to convince you to make a step forward and go vegan.

Veganism saves lives of many animals.

Why vegan? According to PETA, by going vegan you will save 198 lives a year, saving them from being cramped in filthy barns and cages only to be brutally slaughtered, often without ever seeing the sun. This is almost 200 good reasons to go vegan!

Sadly, simply going vegetarian is not enough. For instance, vegetarians still consume eggs, which are still linked to horrible cases of animal cruelty.

One horrible example is routine culling, or simply killing shortly after hatching, of male chicks. This is done to maximise profits – as laying hens are different from meat production strains, thanks to selective breeding, the industry has no mercy for male chicks who can’t be used for meat or lay eggs. And this is just one aspect!

It turns out that eating meat is not only harmful for animals – it may be dangerous for the entire human population.

In order to feed the farm animals to meet the demands of the meat industry, we need to allocate a huge amount of green space solely for grazing [1].

If only everyone was vegan!

We could use the same space to grow various crops fit for human consumption. The best part? This approach could help eliminate starvation, as we would get much more food this way [1].

Basically, we have two options – massive deforestation, which doesn’t help animal suffering and is harmful for the planet, or going vegan. We choose the latter – do you?
It’s better for the environment.

Following up from the previous point, it’s also important to consider that going vegan is a great way to lower our carbon footprint, helping the planet breathe.

This is because the production of meat and other animal-derived products is horrible for the environment. Basically all the processes involved in producing animals – from growing separate crops for animal consumption to transportation of packaged meat to the shops, requires way too much work.

To give you a rather horrifying estimate, people who eat meat unknowingly use 160 times more land, water, fuel and other resources to sustain their lifestyles, compared to their vegan counterparts.

Another perspective: one acre of land can produce 250 pounds of beef…compared to 50,000 pounds of tomatoes or 53,000 pounds of potatoes. We think it’s not exactly good enough – what about you?

Why Vegan diet may improve health

Numerous scientific investigations suggest that vegan diets may be better for your health and wellbeing [2], especially when compared to traditional Western-type diets with all the processed foods, fast-food venues on every street and the abundance of food items providing empty calories with little to no nutritional value.

In particular, it seems are vegans are less likely to develop conditions such as cardiovascular disease, diabetes and cancer, and they also don’t tend to suffer from hypertension.

If you care about your long-term health and want to set a good example for future generations, go vegan and never look back.

Why Vegan diet is not only delicious, but also complete

Of course, it’s no surprise that vegan diet is delicious. Just how many amazing dishes you can create, having all the fruit, vegetables, nuts, grains, seeds, beans and pulses in your arsenal!

The possibilities are truly endless!

However, here’s a common myth which puts many people off: There is a common misconception that vegan diets are incomplete, and you will soon become absolutely miserable and reliant on tons of supplements in order to meet your dietary needs.

Why vegan? Good news – this is simply not true! Let’s quickly debunk just one of the many popular myths: contrary to popular belief, it’s very easy for vegans to meet recommendations for protein, as long as their diet provides enough calories, is diverse and sufficient.

It’s very to get sucked in the protein myth, especially when advertisements and colourful links suggest that we need all the protein in the universe to survive, and meat and shakes/powders are the only options.

However, according to the RDA, we don’t actually need all that much!

The reputable Institute of Medicine organisation recommends 0.8 grams per kilogram of body weight daily [3], meaning someone weighting 70 kg will only need 56 g of protein per day (note that requirements for athletes are a bit higher).

The down maths – yes, vegan diets are commonly lower in protein compared to standard Western diets, but more doesn’t mean better, and by consuming more than you need you are actually risking to gain excessive weight, which is far from healthy.
We hope the reasons outlined above will convince you to give veganism a go!

Why vegan? This wonderful lifestyle is better for your health, for animals and for the planet – and there is sufficient evidence to support this.

Go vegan – and everybody wins!