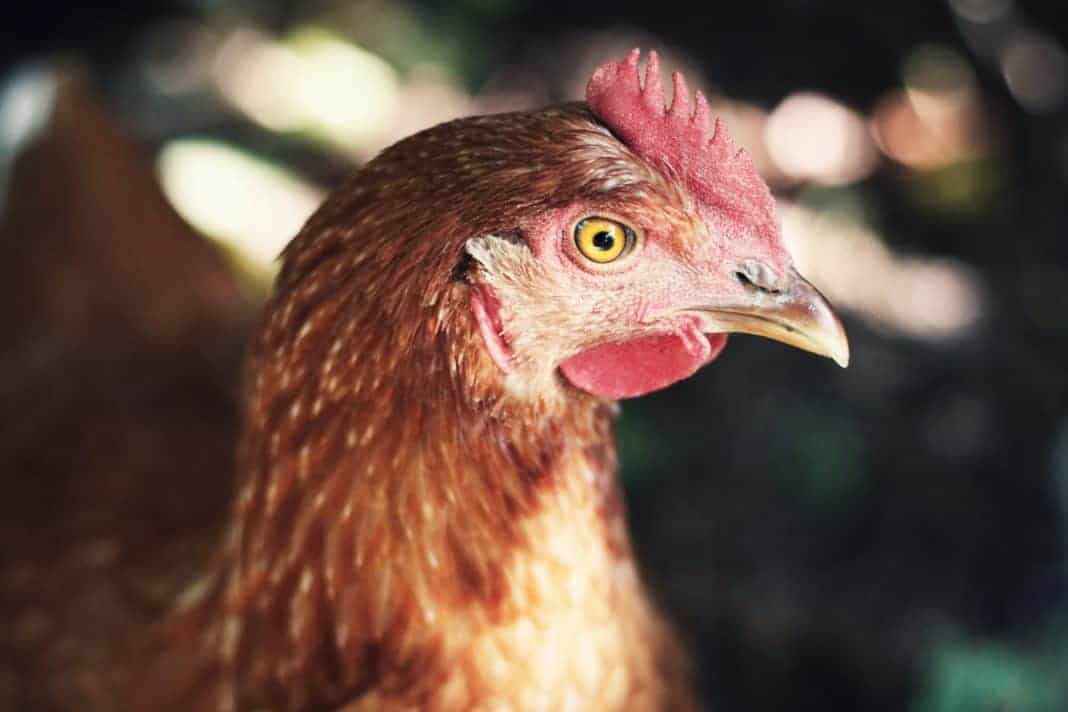 How to make roast chicken.

First you need a broiler chicken!

What is a broiler chicken?

First of all it is important to note that the production of eggs (by laying hens) and chicken meat (from the broiler chicken) are two completely separate industries.

The production of the Broiler chicken for your roast chicken meal begins in a hatchery.

Here exist hundreds of eggs that have been taken away from parent birds and placed in an incubator. When the eggs hatch, chicks are packed tightly into boxes at just one day old to be transported to a growing farm.

Declawing is often carried out on day-old males to prevent damage to females during mating.

Toe removal can also be legally carried out in the UK using sharp scissors on day-old chicks.

Once chicks are over 72 hours old only a vet can carry out this.

Once they have arrived at the broiler sheds, the chicks will be kept in mixed-sex flocks which can consist of 15,000 to 40,000 birds in just one house.

Often a ventilation system is used due to the build up of ammonia and carbon dioxide from litter.

This is unnatural, air quality should not need to be improved. The waste is not likely to be removed throughout a broiler chicken, aka roast chicken lifetime which can result in “ammonia burn” and respiratory problems.

In addition to this there is no regulation in the UK that demands that a broiler chicken receives natural sunlight, artificial light can be used.

Generally the sheds are barren with the exception of the feeding and water points. The broiler chicken is fed via an automated feeding system which tends to run vertically down the middle of the shed.

It cannot be argued that a broiler chicken is kept with a sufficient amount of space. It is important to note as the chicks grow, space will rapidly decrease even more.

Due to a large amount of stress placed on the broiler chicken, it will sometimes turn to cannibalism.

In the EU the average slaughter age is 42 days at a weight of 2.5kg. A broiler chicken normal lifespan is 10-15 years.

It is possible that your roast chicken or broiler chicken is the most genetically manipulated of all animals due to growing 65 times faster than their bodies should.

The RSPCA estimates that every year a broiler chicken lives one day less to deliver the same weight of chicken meat. These several weeks before slaughter provide an inadequate amount of time for a mature immune system to be developed.

Consequently, vaccines against various different diseases must be delivered via spraying or added to the available drinking water.

The legs of the broiler chicken cannot keep up with the body’s growth which can cause them to give way or long term lameness.

A large study found that on average 57% of the fast growing chicken meat birds had severe walking problems.

The heart also cannot support the size of the body; a small percentage of broiler chickens will undergo heart failure.

When large enough for slaughter, a broiler chicken will be grabbed by it’s legs and once again packed tightly into crates, injury from rough handling and compaction aren’t rare.

Long distance journeys to slaughter can result in the suffocation, shock and stress of your soon-to-be roast chicken.

It is not unusual for some chicken meat broilers to be found dead during unloading.

The slaughter process is a whole other story…

Only 5% of chicken meat consumed in the UK is free-range and only 1% is organic according the to the British Poultry Council.

The biggest issue is that 750 million broiler chickens are slaughtered in the UK annually, to put this into prospective.

Read this article next, to learn what is ” animal sentience “.